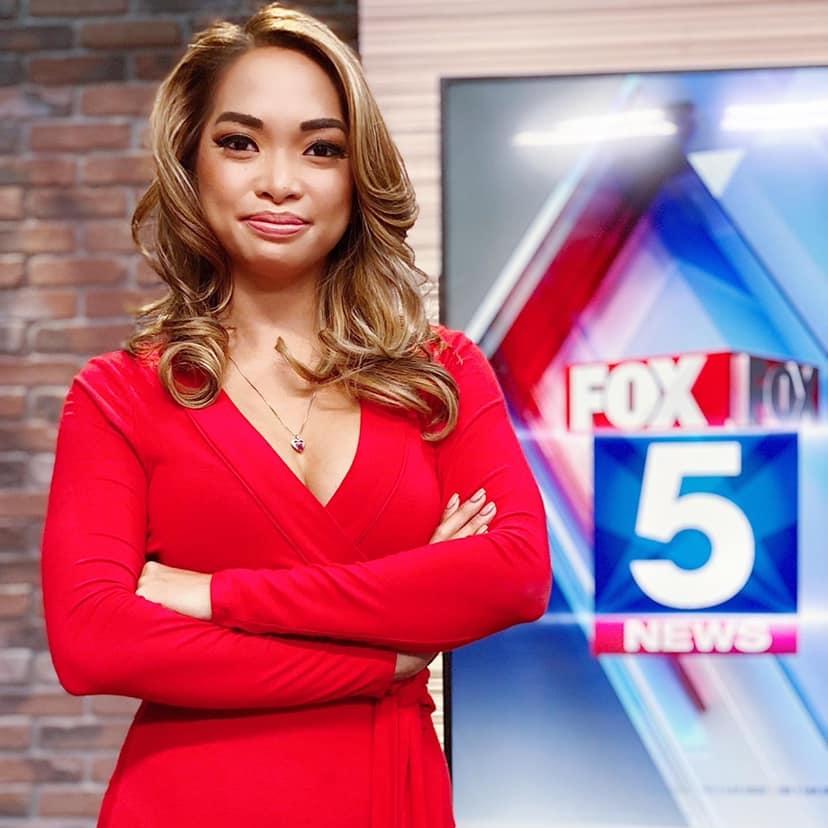 She has also filed reports overseas from Belize and Israel.

She previously worked as a reporter, weather anchor, and fill-in news anchor for NBC 7 San Diego.

In November 2016, Liberty was honored as one of 100 Comcast NBCUniversal employees selected from across the country to take part in (Morning Joe) Mika Brzezinski's "Know Your Value" program in association with MSNBC.

Prior to that, she was  one of four reporter trainees selected from across the country for the NBC Reporter Development Program.

Under the program, she went through intensive multimedia training workshops alongside NBCUniversal's top media executives, talent and coaches at NBC 5 Dallas, NBC 10 Philadelphia, and NBC 4 New York under the direction of The Poynter Institute's Al Tompkins.

She would also write, shoot, edit and report enterprise stories for three live newscasts a day on NBC7.

Prior to that, she worked as a multimedia journalist for KCOY/KKFX, the CBS/FOX affiliate covering California's Central Coast.

She was born and raised in the Los Angeles neighborhood of Eagle Rock. She is the daughter of former LA Herald Examiner reporter and foreign diplomat, Laurencio V. Zabala Jr.

She is a graduate of California State University, Northridge with a degree in journalism and collateral in political science with an emphasis in international relations.

Liberty was selected as a Meredith Cronkite Fellow at the Walter Cronkite School of Journalism reporting for KPHO CBS 5 in Phoenix, Arizona.

She is a dedicated member of Asian American Journalists Association where she served as a board director for the Los Angeles chapter and currently serves the San Diego chapter as president.

When she is not working, Liberty enjoys training in Krav Maga and working in humanitarian aid abroad.

Liberty is a graduate of the "FBI Citizens Academy" at the FBI San Diego Field Office during Spring 2019.

Liberty is currently on the Dean's List at American Military University while pursuing her Master of Arts in Homeland Security with a concentration in Counterterrorism.